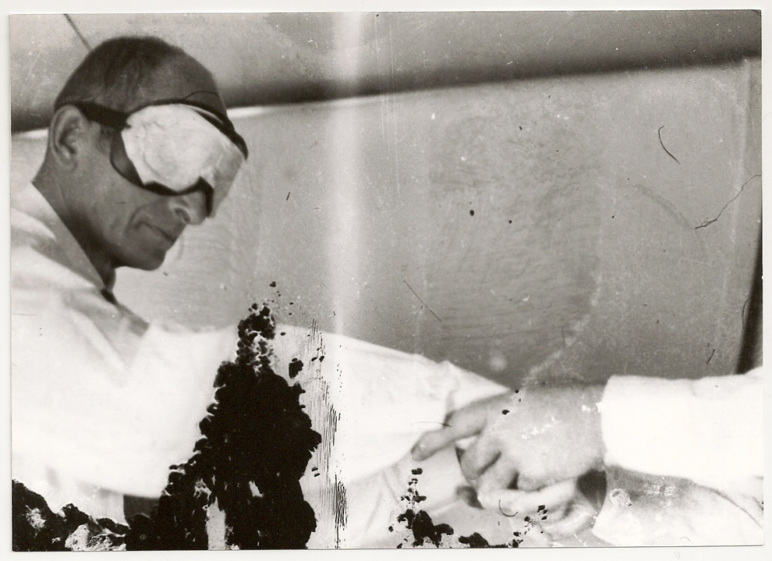 By Adam Stephens (Boger and Madrich)

In 1960, the Israeli Mossad carried out an operation that would end in the capture of Adolf Eichmann. The picture above is of a blindfolded Eichmann being led to a plane to bring him to Israel from Argentina to stand trial. Ben Gurion’s decision to capture Eichmann and transport him to Israel rather than to extradite him, although not particularly controversial, resonates with me as an indication of Israel’s commitment to justice.
It was important; not only to Holocaust survivors but to Jews around the world that this despicable criminal be sentenced in a country that signified everything he tried to destroy.
Posted in Israel at 70