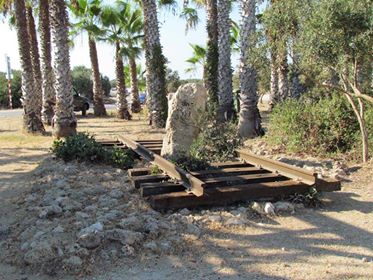 By Jojo Moss (Boger and Madrich)

On 11th June 1985, near Moshav HaBonim south of Haifa, a train crashed at 60 mph into a bus of 7th grade schoolchildren on a trip from Y. H. Brenner middle school in Petach Tikva, killing 22 people (19 students, a teacher, a parent and the bus driver).

The accident occurred just a mile from the western beach. The second of four buses failed to cross the dirt road at the railway crossing, and the train engineer did not manage to stop the train in time.

Two weeks after the accident, Yitzchak Peretz (a government minister from Shas) said the accident may have been due to breaking Shabbat in Petach Tikva and invalid mezuzot in the school. Outraged parents tried unsuccessfully to have Prime Minister Shimon Peres sack him.