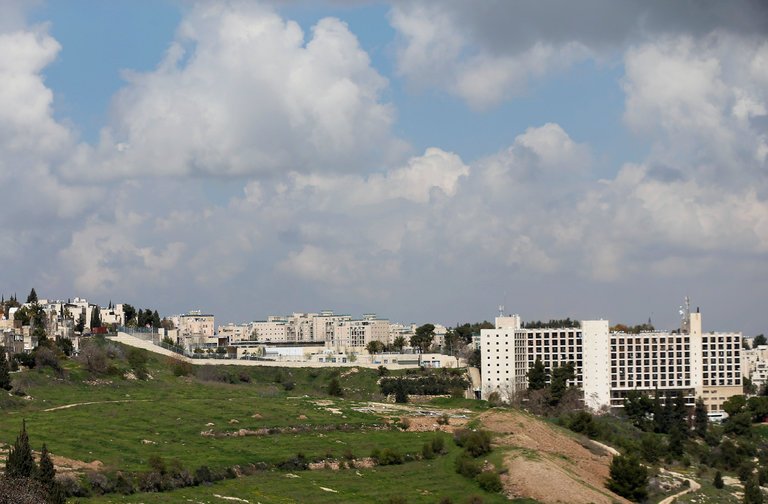 2017 was an important year for many reasons. It was personally special as I was lucky enough to be a Madricha for Israel tour! Arguably, just as important, was the controversial announcement of the Trump administration that the US intended to move their embassy to Jerusalem, recognising it officially as the undivided capital of the Jewish state. The decision was seen as controversial by many due to the difficult history of Jerusalem. Since 1948, the city has been a contentious area of land, with Israelis, Palestinians and external forces claiming rights to control. By 1967, with the Israeli capture of East Jerusalem, hope for a Palestinian capital alongside an Israeli one seemed to be fading as the occupation began. The announcement was therefore seen as an official rejection of any possibility of a Palestinian state and capital in Jerusalem, and as such, faced harsh criticism from across the world. An embassy move was not only a political statement against Palestinian self- determination, but a huge symbolic action within Israel - US relations. Some suggest that the decisions was at most exceptionally provocative and symbolic with little intention to actually move. However, others claim contrary to a dramatic shift in US politics, the move is a warranted follow up of unfulfilled promises by former presidents. In any case, it caused tension and moved the conflict further away from a 2 state solution, as the mood in Jerusalem felt more undivided than it had in years.

Posted in Israel at 70, Uncategorized